In this demonstration we exhibit the phenomena of magnetic braking. In the apparatus we have two metallic plates (one with slots), an electromagnet and a power supply. The metallic plate is a conductive surface which is oscillated in between an electromagnet. During this motion it will have circular electric currents called eddy currents induced in it by the magnetic field, due to Faraday’s law of induction. By Lenz’s law, the circulating currents will create their own magnetic field which opposes the field of the magnet. Thus the moving conductor will experience a drag force from the magnet that opposes its motion, proportional to its velocity and the plate gradually stops oscillating.

However, the metallic plate with slots experiences very less effects of the magnetic field and takes longer to come to a stop. This is because due to inconsistent surface it will not have circular electric currents and thus will not have the right magnetic field to oppose its movement against the field of electromagnet. 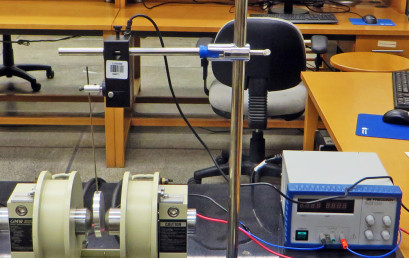 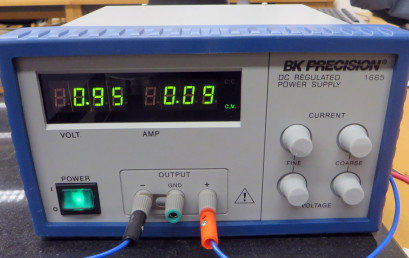 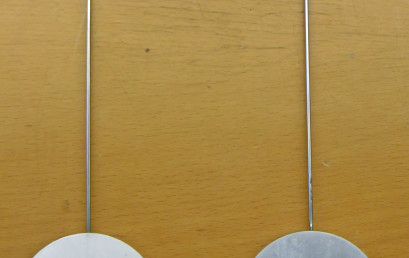 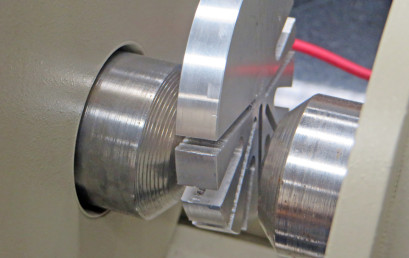