Ørsted’s law, or Oersted’s Law states that when a steady electric current passes through a wire it creates a magnetic field around it. This was discovered in 1820 by a Danish physicist Hans Christian Ørsted (1777-1851), when he noticed that the needle of a compass next to a wire carrying current turned so that the needle was perpendicular to the wire. Ørsted investigated and found the mathematical law which governs how strong the field was, which is now called Ørsted’s Law. Ørsted’s discovery was the first connection found between electricity and magnetism, and the first of two laws that link the two; the other is Faraday’s law of induction. These two laws became part of the equations that govern electromagnetism, Maxwell’s equations.

Ørsted found that, for a straight wire carrying a steady (DC) current: 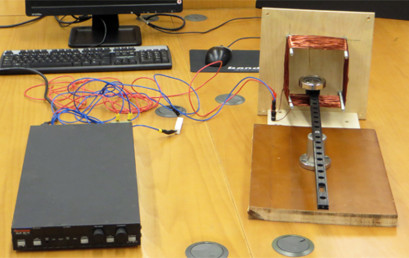 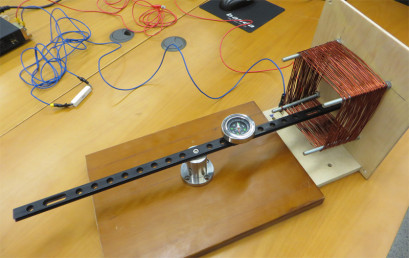 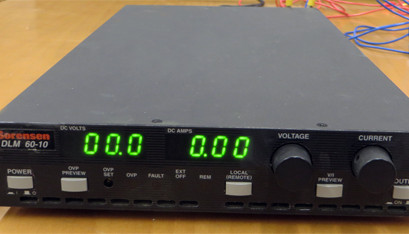 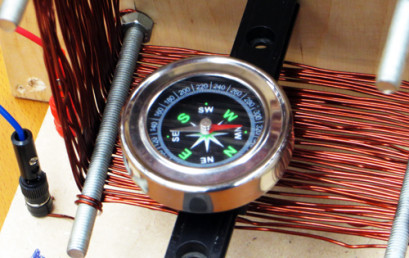 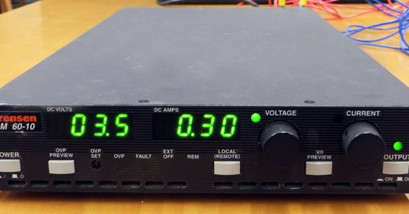 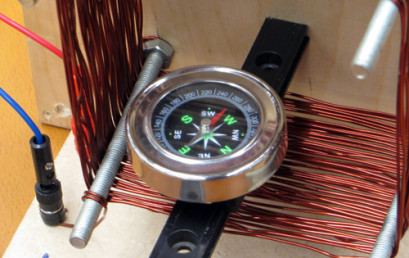 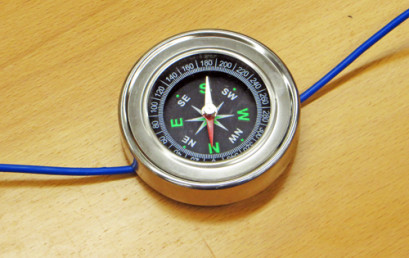 Temperature Dependence of Resistivity of a Metal Wire

Forces on conductors inside magnetic fields and between current carrying conductors